What is climate change?

Climate change is the result of greenhouse gases emissions caused by human activities, changing the composition of the planet's atmosphere and involving global and local changes in climate. In addition to these changes, there are natural variations in climate. 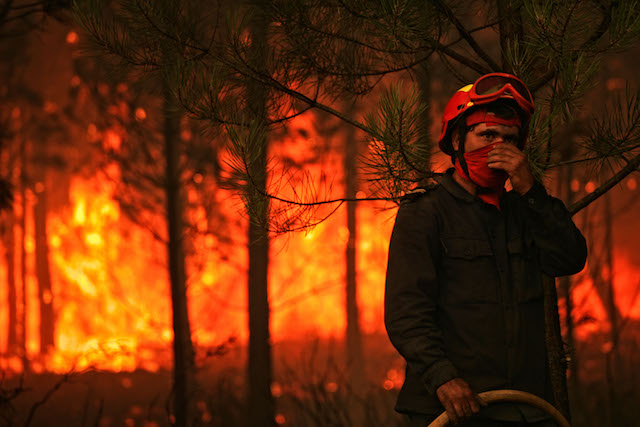 You can watch a summary from the BBC, which explains this complex phenomenon better than we do:

What is the impact of electricity on climate change?

Globally, electricity and heat production accounts for ~25% of humanity's carbon footprint. It is the largest contributor to greenhouse gas emissions. Electricity production is followed by agriculture and deforestation (~24%), industry (~21%), then transport (~14%). (source: IPCC, 2018, Summary for Policymakers)

These proportions vary within each country and are highly dependent on the level of development and energy mix of the country.

How can I reduce the carbon footprint of my electricity?

Globally, this trend is reflected in certain uses (heating, mobility, engines, etc.) by a decrease in consumption for the same use (energy efficiency, to drive 1 km in a car I consume less petrol), and by the switch from fossil energy (e.g. coal or petrol) to renewable and low-carbon energy, such as electricity from wind, solar or hydroelectric sources.

Renewable electricity is decentralised and variable over time, either on a daily or seasonal basis (e.g. it depends on the sun, wind and the filling level of hydroelectric dams).

Electricity network managers have therefore implemented means to manage this variability ("instant" electricity markets with variable prices to play on supply and demand, high-voltage lines to reinforce the connection of production and demand areas, storage systems at electricity consumers' homes or on the network, etc.). The integration of decentralised production requires additional connection and reinforcement work, which is financed by taxes. As an indication, grid management taxes today represent ~50% of household electricity bills (the rest being roughly the cost of electricity production and VAT). 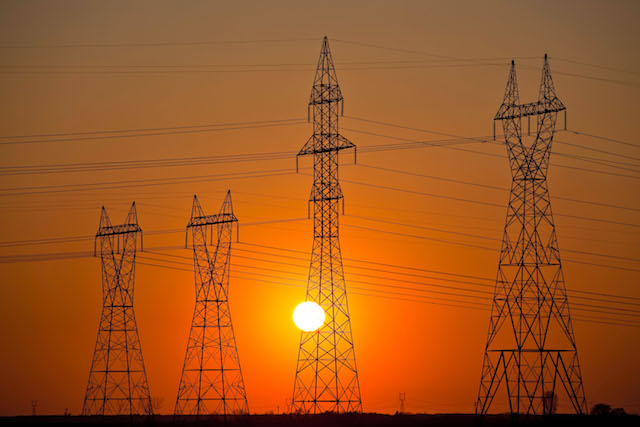 However, some uses of electricity are occasional, and do not meet vital physiological needs and do not jeopardize the safety of individuals (e.g. a dishwasher, a hoover, a jacuzzi with your loved one, an advertising campaign on outdoor electronic screens, car park lighting, a computer server that does complex calculations, air conditioning in the summer, a TV evening or charging a car battery etc.).

With this solution, we make the hypothesis that some of these uses can be staggered in time (between a few hours and a week), which could "relieve" the electrical system, especially in periods of "crisis" (e.g. heat wave or cold wave).

What will I use this solution for?

In a direct way, this solution allows you to actively participate in the effort to fight climate change through your practices.

What is the typical use of your solution?

It is Sunday evening, and in addition to his usual uses, Mr Smith has planned :

Thanks to an electricity network optimisation service that takes into account the production of nearby renewable electricity installations, Mr. Smith can manage part of his electricity consumption without too much constraint. He consults the site online on his smartphone and finds that there will be little electricity from renewable sources on Monday and Tuesday. He chooses to program his washing machine on Wednesday around 4pm and to organise a jacuzzi evening on Thursday evening.

In this way, Mr Smith, and all the consumers who imitated him, did the electrical system a favour by reducing the "consumption peak" on Monday and Tuesday evenings. In practical terms, the electricity grid did not need to call for 'peak' electricity from a gas-fired power station, which reduces the bill and greenhouse gas emissions. 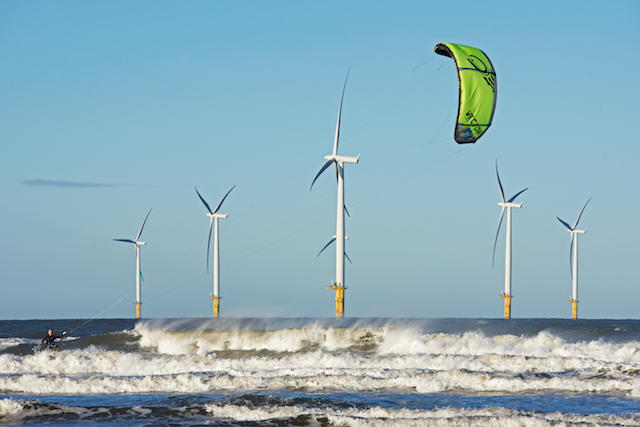 What is the difference between energy efficiency and energy saving?

Energy efficiency means using less energy for the same purpose. For example, using less fuel per kilometre for a car. Energy efficiency does not call this energy consumption into question. So we end up with paradoxes ("rebound effect"): as energy efficiency improves, equipment is more efficient and costs less in energy, and therefore... we use more of it! This is the case for lighting or LED screens. Lamps are more efficient, but much more is used! 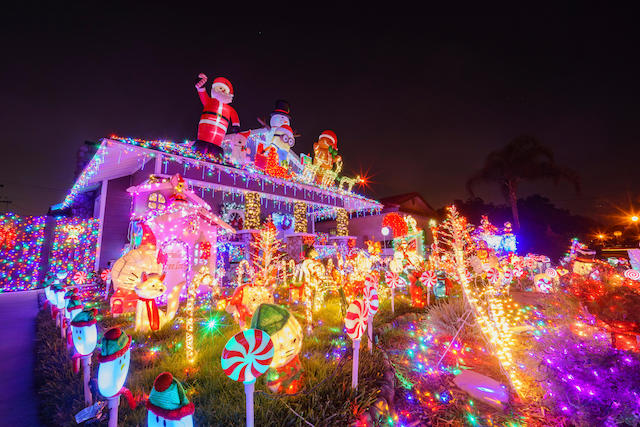 Energy sobriety, on the contrary, calls into question the very basis of this consumption in order to focus on "primary" energy needs, without going back to the Stone Age. Energy sobriety is the bicycle instead of the super-efficient car!

What is the impact of your solution?

For instance, in France, during cold spells, as soon as one degree of outside temperature is lost, the equivalent of 6 fossil fuel power plants start up (source: RTE).

Hence the importance of being able to limit this increase in the heating station, but above all to be able to shift other uses in time to avoid relying on supplementary fossil fuel solutions (natural gas, fuel oil or coal in Europe) if low-carbon solutions are insufficient.

Why does my "low-carbon" electricity still have an impact on climate change?

There is no such thing as a "zero" carbon impact because electricity, whatever its mode of production, generates greenhouse gas emissions over its "life cycle". The combustion of fuels (coal, hydrocarbons, etc.), the manufacture of the means of production (materials (concrete, steel, metals), transformation, assembly), and the transmission and distribution (maintenance of power lines) of electricity have an impact on climate change.

On the other hand, the carbon footprint of electricity production differs greatly depending on the mode of production. Electricity produced from fossil fuels is the most polluting (first coal around ~1000gCO2eq/kWh, then natural gas around ~500gCO2eq/kWh). Electricity produced from renewable sources such as wind, solar or geothermal energy pollutes relatively little (less than ~50gCO2eq/kWh for solar or geothermal and less than ~20gCO2eq for wind or hydro). Nuclear electricity also pollutes relatively little (less than ~20gCO2eq/kWh). It is important to note that climate change is not the only environmental indicator to be taken into account. Electricity production, like the majority of human activities, has many other negative externalities on the environment (artificialisation of land, impact on ecosystems (including biodiversity), deforestation, production of radioactive waste for nuclear power, etc.).

Remember that the cheapest and least polluting energy is the energy we don't consume!

How much does it cost?

Absolutely not. This citizen solution is free and will remain so in order to give as many people as possible the opportunity to get involved in the fight against climate change.

We are 100% independent. No technology provider, no service provider, no energy company owns this site. Our professional activities lead us to interact with clients/suppliers/colleagues from the world of energy in general.

Are your data and algorithms reliable?

The data is controlled by public energy market regulators and is processed by us. Our algorithms are based on our expertise in the areas of energy efficiency, reduction of greenhouse gas emissions, and flexibility solutions for the electricity grid.